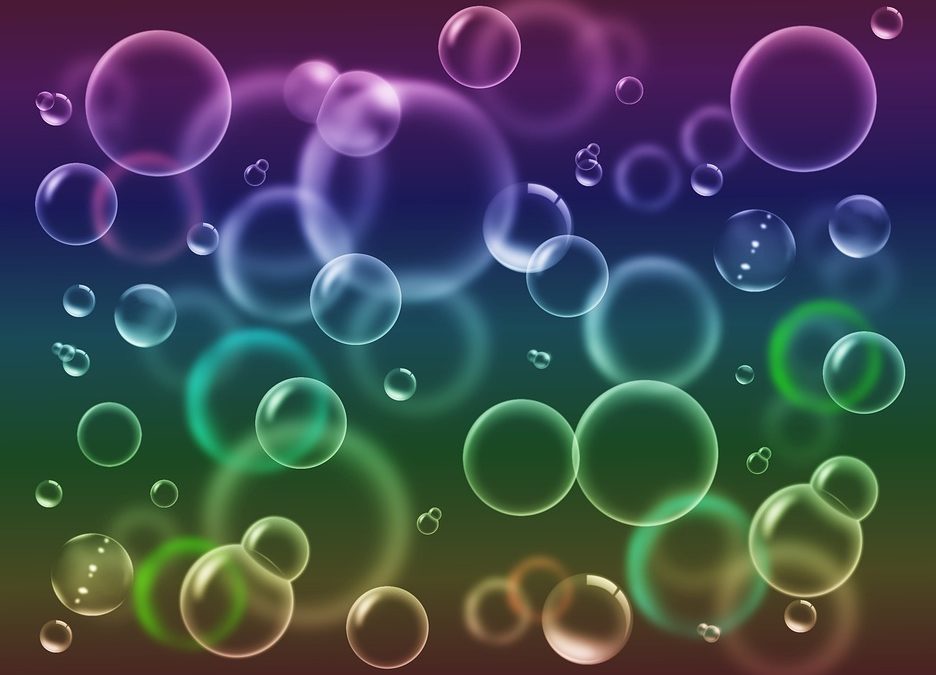 We’ve all seen it: people behaving in one way in one setting, then behaving very differently in another setting. For example, in a formal meeting with top level leaders – a manager is well-prepared, considered, respectful, agreeable, even guarded. Once out of the meeting and back to a small, informal peer-group discussion, that person is more relaxed, outspoken, possibly also more competitive and opinionated. There is a logical explanation for this – but let’s examine what’s happening here for a moment.

People often think about ‘culture’ as being reflected in a hefty set of habitual behaviours that can sabotage an organization but are difficult see and change.  ‘Culture’ is thought of as being a huge, tricky area.

We can understand that the culture of an organization is rooted in its history; in how people have experienced their time there and how they have learned to react. A good proportion of people can also understand how powerful ‘culture’ is.  “Culture eats strategy for breakfast”, is Peter Drucker famously said.

Communication departments and agencies deploy programs that attempt to change company culture over months or years, but not all deliver much.

OBSERVATION 1: There is no single ‘culture’ in practice by people in an organization.  There are bubbles of culture at play, some lasting longer than others.

Let’s come at this from another angle.

Culture at the Team Level

I was reflecting on how a recent workshop went.  I’d been briefed by the team leader about how difficult it was to get the team members to talk. “You’re not going to get them to open up,” he said.  Yet, as an objective, external facilitator, warming up the group of 11 people by asking them what makes an effective dialogue, I got the right responses:

As the group thought about what could happen to spend time more effectively, they made subtle transitions into a different zone. During the course of that workshop, more honesty, openness and clarity emerged in the team because they felt their inputs were safe and that the issues were being dealt with in a non-personal, constructive way. The workshop took 3 hours.

Culture is a reflection of behaviours so the behaviours in that zone created a culture bubble. It wouldn’t last, but it worked.

OBSERVATION 2: Bubbles of culture can be created within minutes with the right conditions in place.

People share goals at the team level.  And we know that teams (bringing together people with different experiences and values) are more effective than individuals. However, effective collaboration is not merely a case of putting people with relevant knowledge together. (Barron 2004).

Team members face the challenge of integrating their different perspectives and developing shared cognition (a shared understanding) of the issues they work with.  As with everything else, it’s all driven by behaviours.

Research in the social sciences, (van den Bossche et al., 2010) tells us that team effectiveness is driven by learning behaviours in 4 areas:

The extent to which these behaviours are present determine how much of a shared understanding exists at the team level about how the team will collaborate to deliver. It makes sense that if you feel safe to share your views, for example, you’re more likely to listen to what others have to say, which promotes a higher quality exchange. What follows from having a better shared understanding are more effective decisions and actions. Therefore, a desire to improve organizational results requires an orientation towards these behaviours.

Neuroscience shows that people need to make sense of things before they make decisions and take actions – so if the ‘bubble’ doesn’t make sense, it will burst.

OBSERVATION 3: The bubble bursts when people think that behaving in other ways fits the context better.

Multiple cultures co-exist within a wider culture; culture links more to context at the team level than at the organization level; people can move into new or existing sub-cultures within minutes.