Leaders have it tough 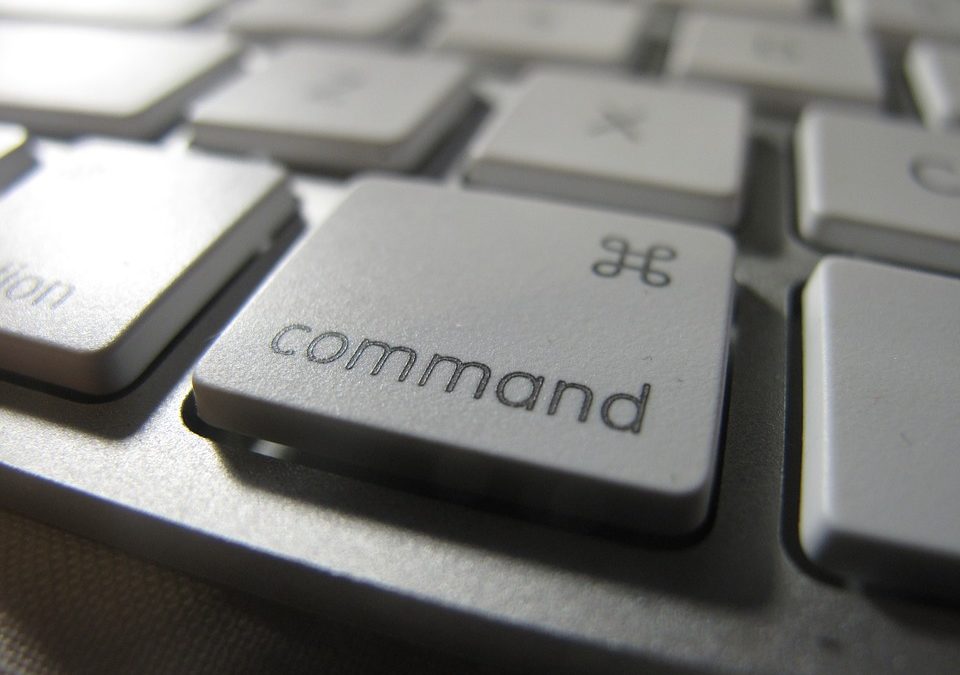 The ‘hero leader’ is an old-fashioned notion that is still perpetuated in places by good actors who put on that show, and by people around them who would like them to be heroes to solve their problems. Even the Nobel Prize committee is looking to award prizes to teams, not individuals because achievement is never the work of just one person.

Sure, some leaders are intrinsically better at leading than others, but it also depends on the hand they’re dealt.  As the bridge between intention and implementation, Team Leaders and Managers have it tough.  They often need to handle difficulties, such as:

But others are quick to criticize them from the side-lines before seeing the whole picture.

These statements are hardly validated, yet can be made to sound completely justified, simply by combining a sophisticated rationale with a self-assured tone of voice:

The reason I sound so sympathetic towards the Team Leader / Manager is because there are more ‘collaboration-based’ reasons for the under-performance of teams that you hear less frequently:

In addition to their own boss or sponsor, a Team Leader has their own ‘peer’ team around them too – partners from support functions, other departments, stakeholders….

The question I think we could ask more often is, how is the ‘peer’ team around this Team Leader / Manager understanding their needs and enabling them to do a great job?  Now, that would be teamwork, wouldn’t it?