Spotting the gaps in team alignment – a can of worms? 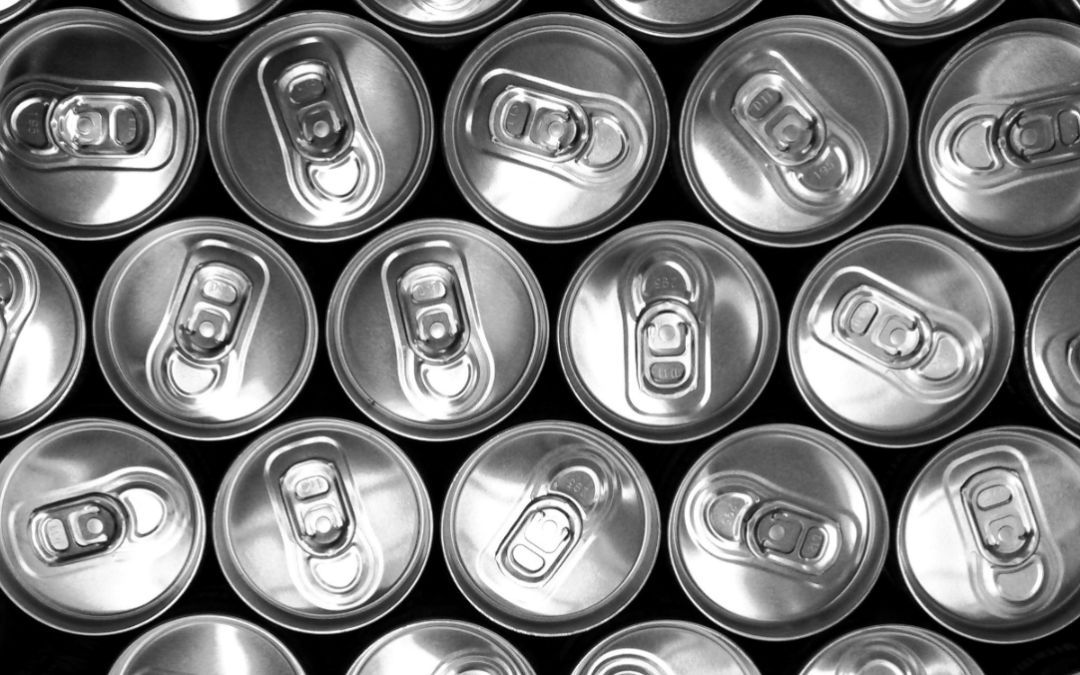 If you exposed some alignment gaps within a team, would this be opening a can of worms, or helping them move closer to success?

Maybe I’ve been living in the Netherlands for too long. Here, I see that when two people at work discover a difference of opinion, they recognise and accept it as simply that: a difference of opinion. No attitude, no fuss, nothing personal. They have an alignment gap. It’s good to know. They can move on from the conversation whenever it makes sense to, with genuine smiles.

Being from the UK, I imagine the same situation there would play out another way. The difference of opinion would be awkward. It would seen as an ‘either / or’, it would present an issue in the relationship, and it would be difficult to handle (I exaggerate here a little here to make the point).

Today, my work is all about identifying alignment gaps and opportunities in teams. I recently had a conversation with an OD advisor in a company with an Anglo-American culture. She loved the idea of alignment identification but had one concern. “So, we would uncover lots of alignment gaps – because there are a lot – but what then?”

She agreed that more alignment on the common ground and differences between people in teams brings them closer to success. However, she doubted the skills and maturity of the managers she was working with to be able to handle the alignment gaps.

Conversely, last month I completed a piece of work with a team from a global electronics corporation, based in the Netherlands.“I want to know what my people are thinking and feeling – whatever it is” said the Team Leader. And it wasn’t all about him. “If my team can grasp the fact that there are some great opportunities out there, then we are half way there. We need to get our ideas on the table, lose the baggage, and find some tangible ways forward. That’s only going to happen if we can find a way to open up and really have that dialogue.”

OK so what if the alignment identification process showed that the team were aligned on purpose but not on goals? Or what if it showed that there was confusion on the roles and responsibilities in the team? Or that the team members had different ideas about what effects a significant industry development would have on their work? And more confronting – what if it showed that many of the quality of the connections in the team were not as high as the team members themselves would like them to be, and that morale was low?

And then, what if all of those differences – presented as a reflection of the whole team thinking rather than identifying individual viewpoints – was shared in a team meeting?

Answer 1: These disconnects would show that the team has a poor leader. It would be embarrassing and create tension and ill-feeling. It would reduce motivation. It’s better to focus on the positive and leave these things alone.

Answer 2: It would help the team understand exactly where to have the conversations that are needed. It would enable the leader to see what barriers are preventing the success of his team. It would allow people in the team to be heard and take ownership for finding solutions.

No offense to the Brits or anyone else who prefers option 1, but option 2 looks like the more mature view to me because:

The cost of suppressing emotions

An interesting paper just published in the Journal of Personality and Social Psychology from the University of Toronto (curated by the Oxford Review) looks at the effects of suppressing real emotions and displaying a different emotion. Two ways of handling emotions at work are typically to stay calm, or to focus on something else.

Instead, as the paper goes on, the best way to deal with difficult emotions is to acknowledge them and then look at the situation from another angle. For example think about how important the situation will be in two hundred years time, or see the situation from someone else’s point of view . These re-framing exercises are called cognitive reappraisal techniques and numerous studies over the last ten years have shown that cognitive reappraisal to be the most effective for dealing with negative emotions.

I wonder what they’ll say in 5 years’ time.